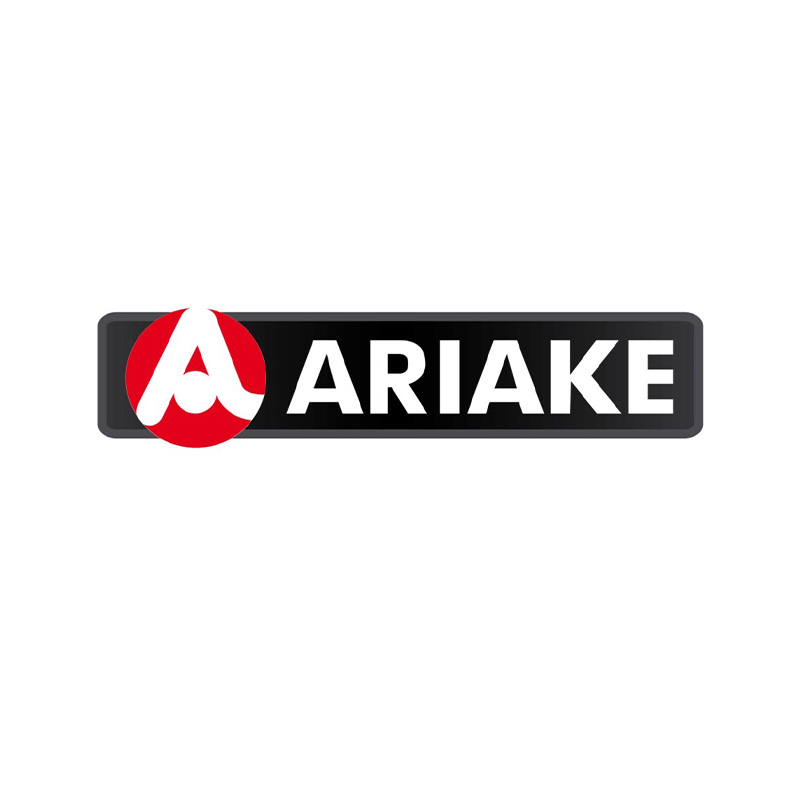 Ariake has been a leading brand in Japan for 40 years, with a range of broths in sachets. With rich and full-bodied flavors, the broths can be enjoyed with vegetables, pasta, ravioli or mushrooms. They are perfect to use as a base ingredient in meat and fish recipes.

Leading brand in Japan for 40 years with a range of broths in sachets.

Ariake was founded by Kineo Okada in 1966 in Japan, where he began the development of natural broths in sachets for cooking.

In the 90’s the brand settled and built factories in the United States of America and China. Between 2006 and 2008, Ariake increased its production of natural broths and installed itself in Taiwan, Belgium, and France.

In each of its locations, Ariake applies a demanding quality policy with regard to food safety, respect for the environment, and working conditions for employees.

The brand has the largest agri-food production unit in Japan and occupies an important place in the market for natural culinary bases in the country.

Ariake’s main mission is to ensure that all products are tasty and ready to use. The broths are produced from ingredients of natural origin and are made in water (meat, bones, fish flakes, seafood, vegetables, etc.), allowing the production of totally natural culinary preparations, also guaranteeing traceability and food safety. 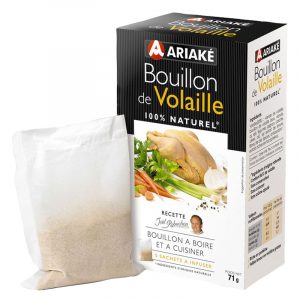 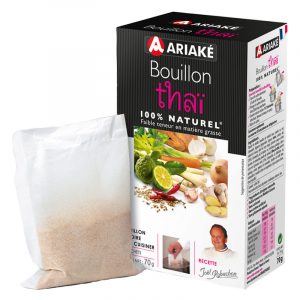 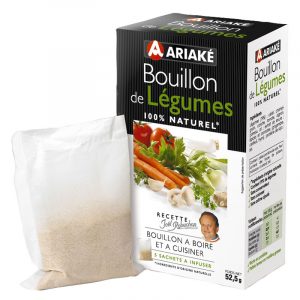 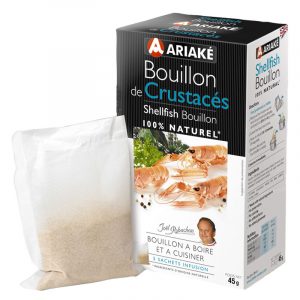 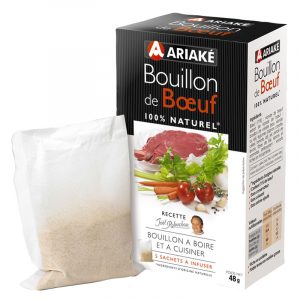 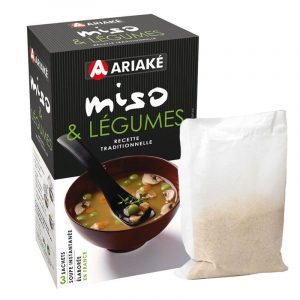