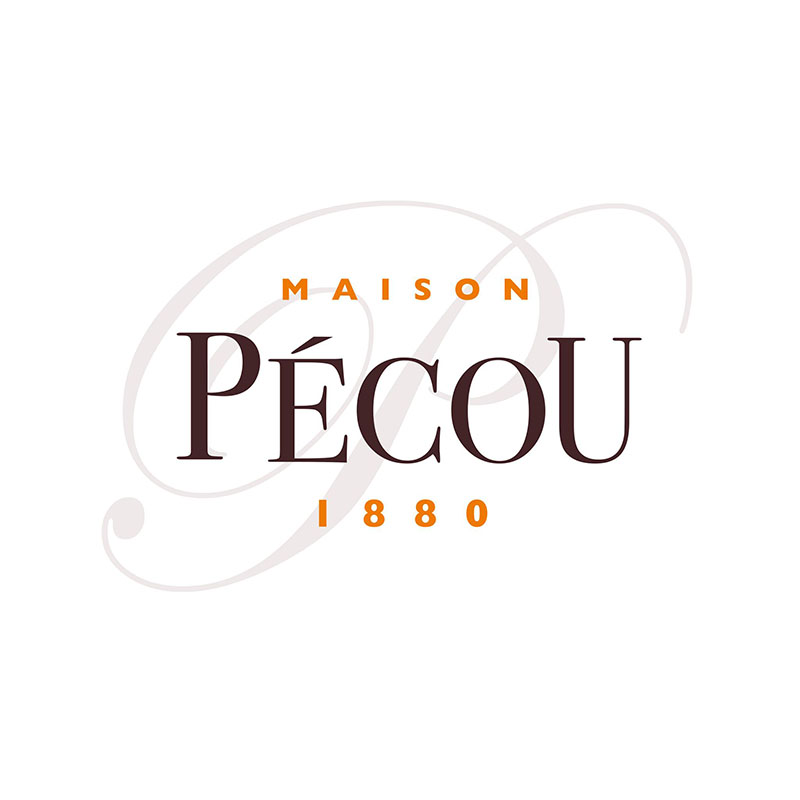 Maison Pécou was founded in 1880 by Ernest Pécou and has been in the family for 5 generations. The first factory built in 1880, continues to produce the best confectionery delicacies and select the most beautiful almonds grown in the territory of Avola, Sicily, which is recognized for its exceptional flavor and perfect anatomy, coated with sugar delicately flavored with Vanilla Vanilla. Bourbon and adorned with various colors and aromas.

Founded in 1880 by Ernest Pécou and has been in the family for 5 generations.

Maison Pécou creates confectioneries for all occasions and offers a wide selection of sweets that will seduce the most gourmet palates.

Ernest Adrien Pécou created the first candy factory in Clermont
Fernando, France. Then the company moved to Brive, and later to
Bordeaux in France.

After World War II, there were many marriages, births and baptisms. So Ernest decided to specialize in dragees and a specialty sugar confectionery. A new company was born: Dragées Pécou.

The company moved to a new location, in the north of Montauban, France in an industrial area, where it is still located today.

With the brand «Dragées Pécou» and the high quality of almond dragees, the company has become a leader in the dragee market. 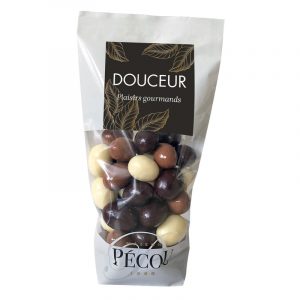 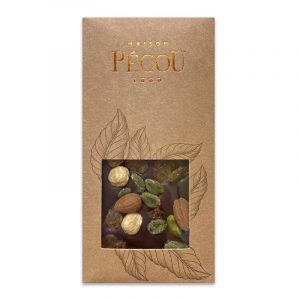 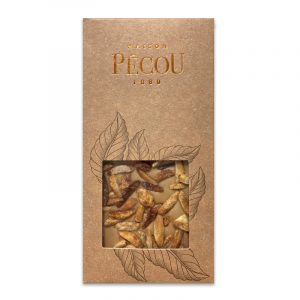 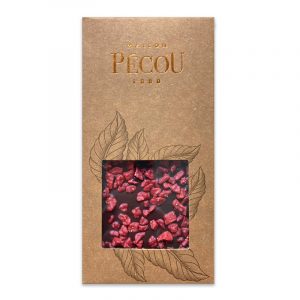 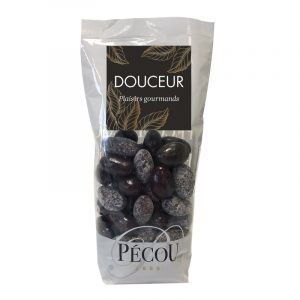 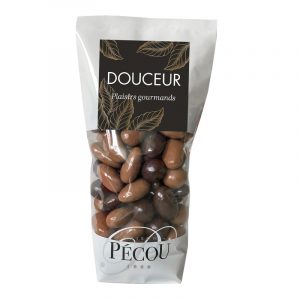 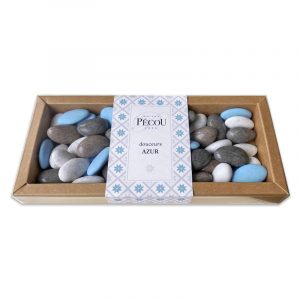 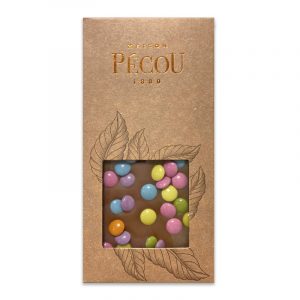 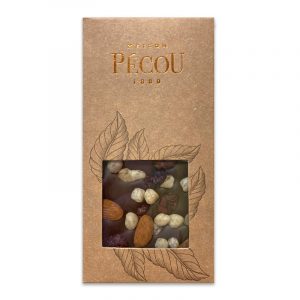 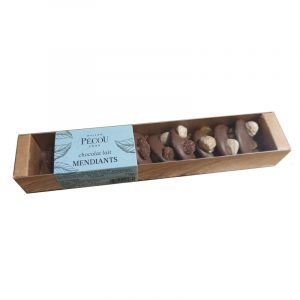