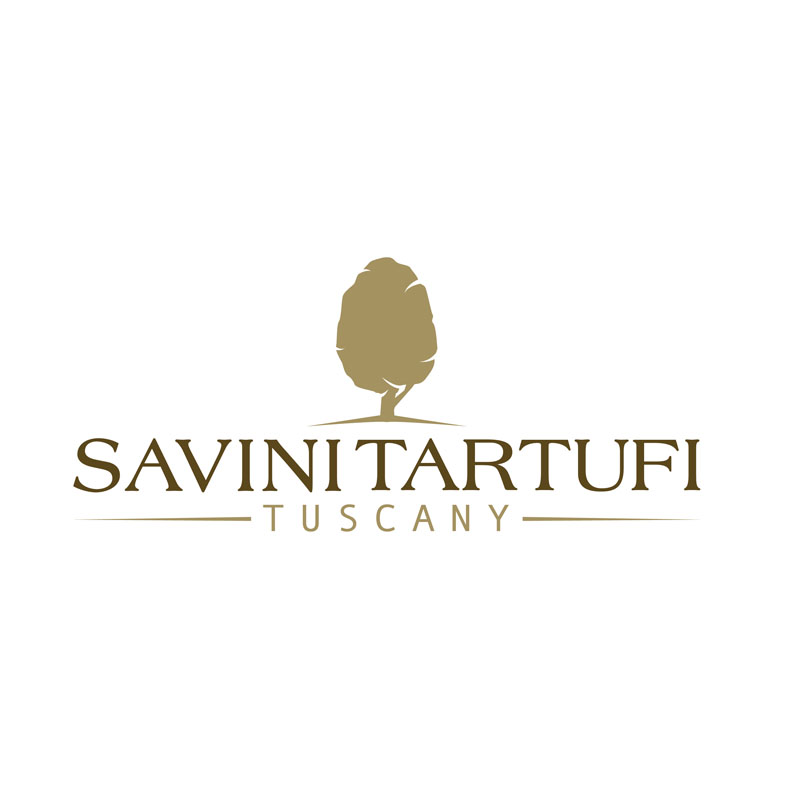 Saviny's history began in 1920 with Zelindo, who was the hunter of Villa Saletta, a beautiful and vast farm in Palaia surrounded by lush forests. Zelindo lived his life combining work with his great passion for truffles.

A wide variety of truffle-based products.

Saviny history begin in 1920 with Zelindo, also nicknamed Zela. Zela was the huntsman at Villa Saletta, a beautiful and vast farm in Palaia surrounded by lush woods. Zela lived his life combining his work with his great passion for truffles, and he was one happy man!

Zelindo was highly trusted and respected by his employer, who was the owner of the Saletta estate and in charge of business. His employer was a wealthy man and at that time, most of the inhabitants of Palaia were working for him. Whenever the landlord had guests, it was Zelindo’s job to take good care of them. The guests who were often visiting from northern Italian cities such as Milan, Turin and Verona, were indeed interested in bird and wild boar hunting but the huntsman soon realized that they were much more interested in truffles, a product much more difficult to find up North. Zela soon became their personal truffle hunter and purveyor.
At that time, Zela used to ride a large green Vespa scooter. It was common to see him zooming on it all the way up to Villa Saletta and then disappearing in the forest. He would resurface eventually, bringing back with him pungent treasures of the forest: white truffles during the months of October until December and black truffles during the spring and summer seasons. When the demand was high and his supply was low, Zelindo would buy truffles to resell. Money was starting to come in! It was at that point that Zela would see his dream come true.

Zela had always been in love with a flaming red BSA motorcycle, but it had such an expensive price tag that only his employer could have afforded it. Zela finally bought his dream motorcycle, allowing the loyal green Vespa to retire. knowing of this purchase, his employer felt like he was paying him more than he pay everybody else and ask him to choose between selling your motorcycle or quitting the job. Zelindo, without hesitation resigned. From that moment on, he entirely dedicated his life to the truffle trade. 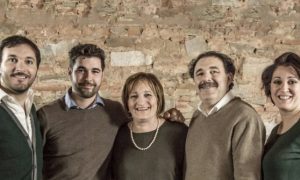 For years, Savini have marketed a wide variety of fresh truffles. It is at the end of the 1970 that Luciano Savini, Zelindo’s son, had the idea of combining the family tradition with the culinary teachings of Mamma Leontina. She was a great expert of the traditional Tuscan cooking and had a driven passion for haute cuisine. She was the one who first started experimenting and creating truffle sauces. Year by year, order after order, we have been able to create over 80 truffle based products which are exported to more than 40 countries. 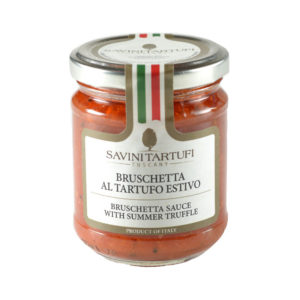 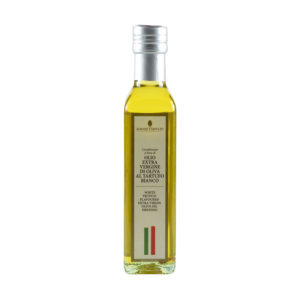 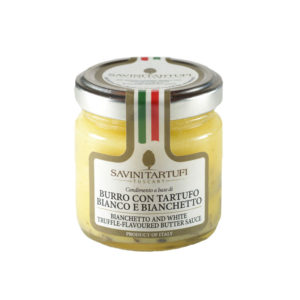 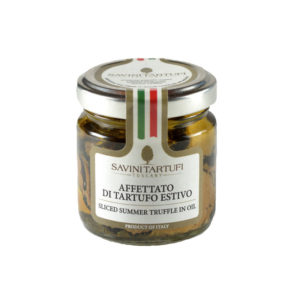 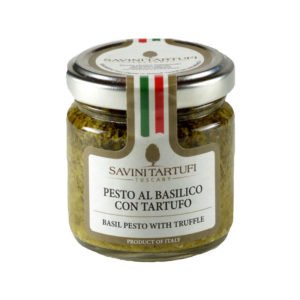