At Cartwright & Butler, good taste is a tradition. This UK family business has been creating exceptional tea time products for over 115 years, and the standards set in the kitchen of a Yorkshire terraced house are maintained to this day. Cartwright & Butler is built on a passion for food that puts a smile on your face. They don't make low-fat products, they don't count calories and they never compromise on taste. They're all about the buttery, the creamy and the more crumbly, because that's what makes good food great.

One Family. Five Generations. An Enduring Passion for Food full of Joy.

Cartwright & Butler was founded in Yorkshire in 1981 by two sisters, Jennie and Kathrine Adam, in the front room of a semi-detached house, who started making and selling cakes to survive after their father passed away.
The success of the small cottage industry was so great that they had to increase the business and moved into their own bakery, bringing their sister Maria into the family business.
Years later they pooled their knowledge and success with the Arnett family, who own a chain of bakeries and began to build their business, with a shared vision of being the best bakers in the North of England.
Two decades later and the next generation of the Arnett family, cousins Gordon and Kathleen take over the family business. They opened a shop and café in the village of Cottingham and a bakery in Hull’s Norfolk Street.
In the 1940s and 1950s, after the Second World War, the brand had its toughest years, but they never gave up on progressing the business and moved the premises to The Cake Shop in Beverley.
By the mid-1960s, it was time for John and Charles to take their place in the family business history books and it was for the first time that the biscuits, cakes and pies were introduced in luxury packaging, becoming a nationwide success. Demand for the Arnetts’ cakes continued to grow and the business moved to a larger site at Beverley Manor, Park Avenue Hull in 1980.
In the 2000s, as the demand for gluten-free products grew, the business innovated again and produced a range of products to cater to this growing market. This new fad of calorie counting had taken the joy out of eating. And the Arnetts didn’t like what they saw. So Tony and Terry decided they were going back to their roots, back to what Jennie and Kathrine did in the 1900s – making great biscuits, cakes, and preserves that brought smiles to people’s faces. As bakers, they needed some additional expertise to bring preserves back into the mix. So they bought the company Cartwright & Butler, which specialized in producing homemade preserves. They loved the business, and the name so decided to keep it. Now the Arnett family are back doing what they do best. Bringing you the best-tasting delicacies that create moments of joy every day. 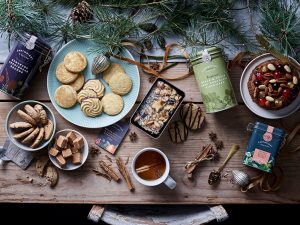 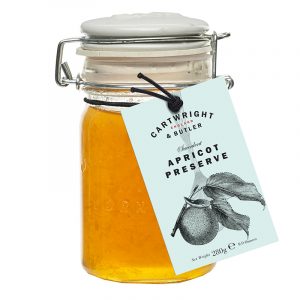 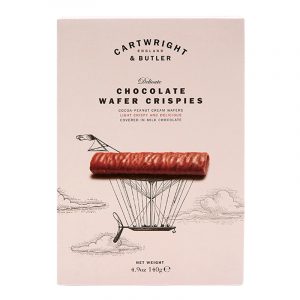 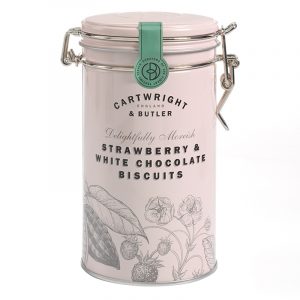 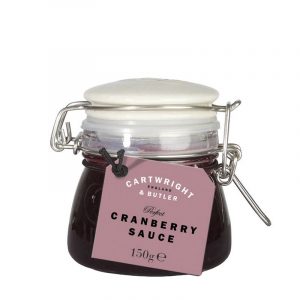 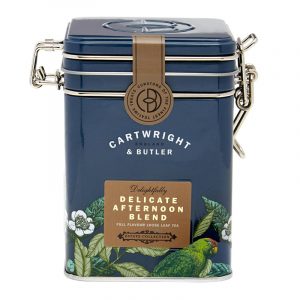 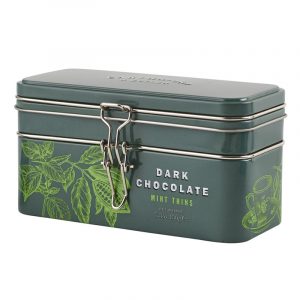 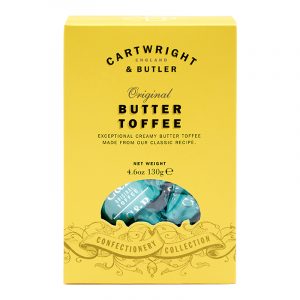 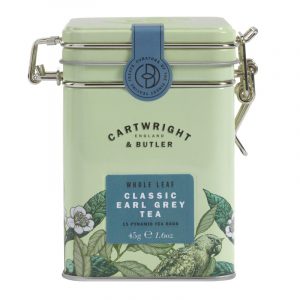 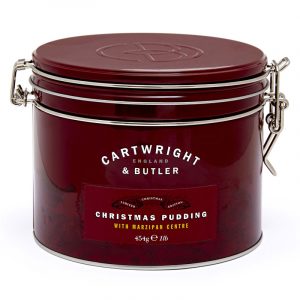 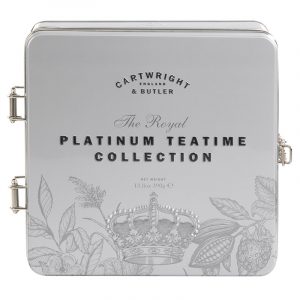