The name “Ameixas d'Elvas” comes from the fact that it was in the convents of this region of Alto-Alentejo where the traditional recipe was developed using the fresh fruits of plum Rainha Claudia Verde, in a prolonged process of confit, giving rise to a unique product worldwide.

The name “Ameixas d’Elvas” comes from the fact that it was in the convents of this region of Alto-Alentejo where the traditional recipe was developed using the fresh fruits of the plum Queen Claudia Verde, in a prolonged process of confit, giving rise to a unique product worldwide.

The “Ameixas d’Elvas” for centuries constituted the most exclusive offerings that the nuns of these convents offered to the illustrious inhabitants of the region. There are several reports of great appreciation for this product at the banquets of illustrious names of the nobility of the arts and science, at whose tables were mandatory presence.

The famous Duke Wellington, who during the restoration wars spent some time in campaigns in this region of the Alentejo, became a great connoisseur of this sweet, later to be his ambassador in the promotion of “Ameixas d’Elvas” in England. And it was the export to England that, from the middle of the 19th century to the middle of the 20th century, most dynamized the plum industry in the region, with several dozen factories in operation.

With the crisis of the plum confit factories in the middle of the last century, the activity of drying in the sun of the fruits of Rainha Cláudia developed, which gives rise to a product well differentiated from the other plum raisins, which can still be enjoyed today in some specialized stores.

It was the need to preserve these traditional products of high quality from the regional gastronomy, all of them resulting from the use of the fruits of the regional plums Rainha Claudia Verde that in 1994 the order 49/94 was published recognizing the denomination of origin “Ameixa d’Elvas”. Today only entities that satisfy the requirements set out in the specifications of the appellation of origin and present the respective certification are authorized to use the appellation “Ameixa d’Elvas”. 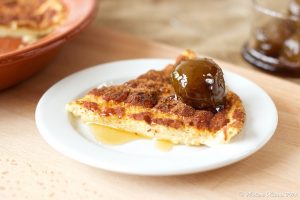 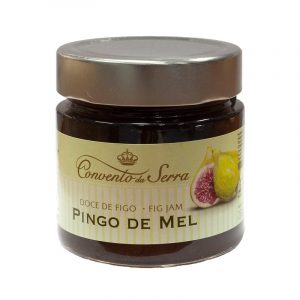 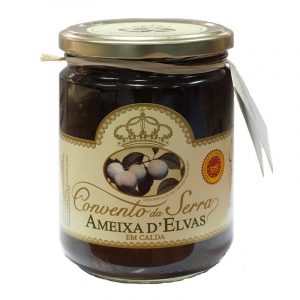 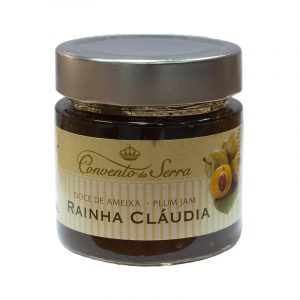 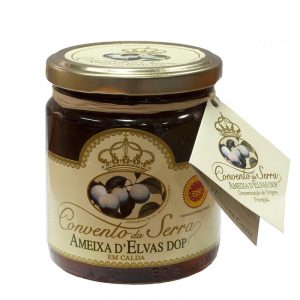 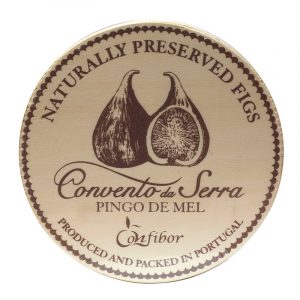 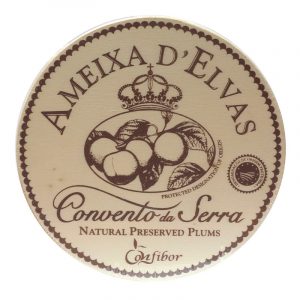