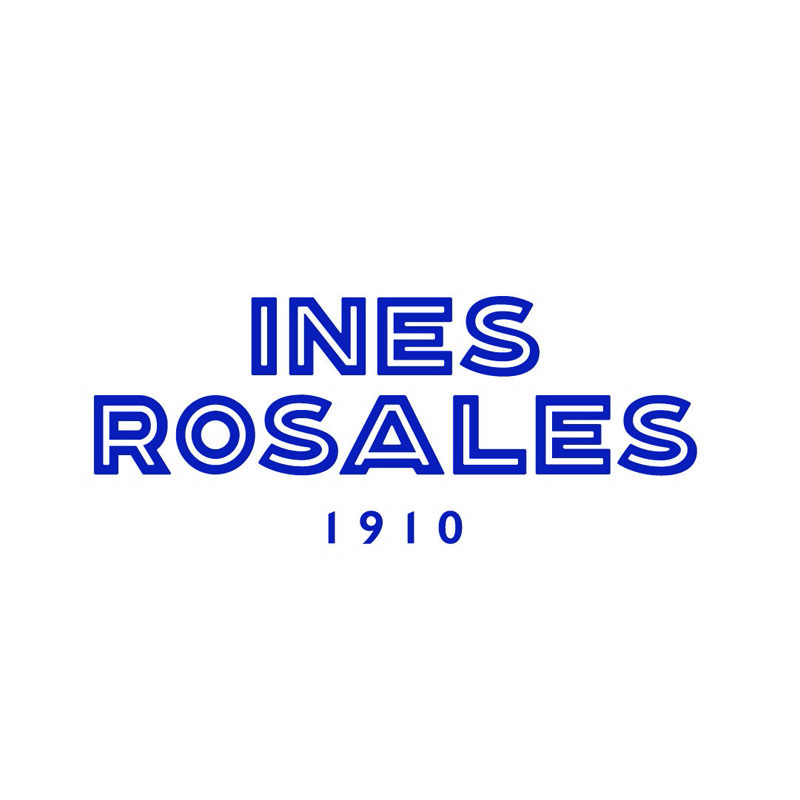 Inés Rosales, with more than 100 years of history, specializes in making traditional Andalusian baked goods. We hand-craft our products and employ premium quality ingredients such as extra virgin olive oil.

Olive oil "Tortas", according to the traditional recipe that has been passed down from generation to generation.

Soon the demand grew, but the oven at Inés Rosales’s house remained small. Inés saw the potential of her product. She rented the oven at the town bakery and employed local widowed women to help make and sell the olive oil tortas. In doing so, Inés became one of the first business women of her time. After these two strategic moves, travelers started to bring the tortas to their hometowns, and in no time, the tortas extended all throughout Spain, giving rise to “Inés Rosales’s Genuine and Renowned Olive Oil Tortas.”

Post Spanish civil war years economic boom and the emigration Andalusian, who would request at their new place of residence a product with such strong cultural root, the olive oil torta emerges in new markets. The result in a growth in production and the generator of new economic resources help make this a reality. It is during this era that the Cinnamon Cookie is added to the product portfolio. Moorish wood ovens clear the way for gasoil-run rotary ovens.

Between 1973 a 1985, a market decline occurs during this period, with economic losses and labor conflict. Additionally, Inés Rosales undergoes a name change in 1980, from “Casa Inés Rosales” to “Inés Rosales, S.A.” In 1983, the business losed the family-owned category when it is sold to external investors, who have short-term projects in place to make a return on their investment. The size of the company, the product, and the market are all different from what they stemmed from. Four areas of the business undergo changes: internal structuring, production technology, product packaging, and sales methods -too many changes within such a short period of time. These changes give the company a new structure, introducing new leadership positions and conserving some of the former ones.

When external investors put the foot in the production room on March 22, 1985, it was as if his world came crashing down. It was unthinkable to him that brand and a prestigious and recognized product, was based in a facility that resembled the workplace of a blacksmith rather than a factory for food products. When the month was over, the sales of the period did not even cover all of the expenses. Something had to be done, and fast. The solution to save the situation, proposed by Juan Moreno, was simple: work, a lot of work, common sense, and war economy. 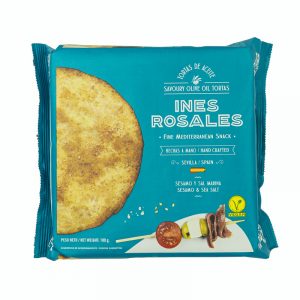 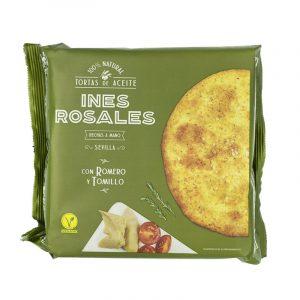 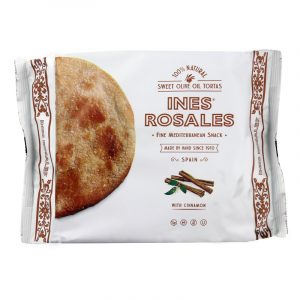 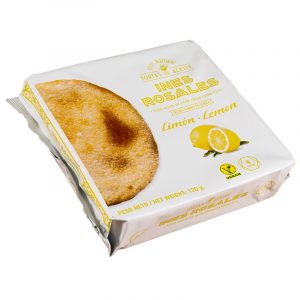 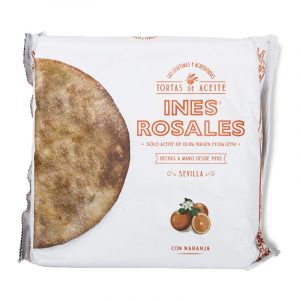