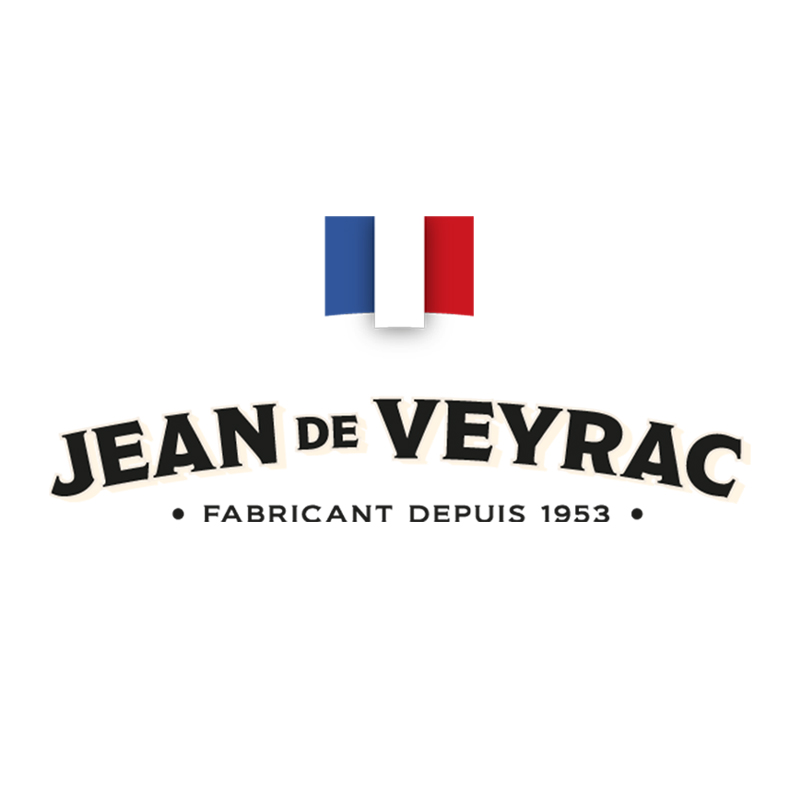 Coming from the Ducs de Gascogne family, also owner of Canardie, Jean de Veyrac has been producing terrines and pates for over 60 years.

Jean de Veyrac promotes the encounter between the incomparable taste of traditional terrine with a touch of originality. 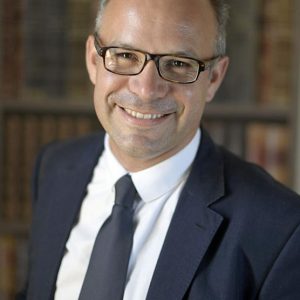 Coming from the Ducs de Gascogne family, also owner of Canardie, Jean de Veyrac has been producing terrines for over 60 years.

With a range of small pates, it promotes the encounter between the incomparable flavor of the traditional terrine with a touch of originality.

In 100% recyclable packaging, recently the subject of a new label that gives them an even more attractive look.

Its consistency, flexibility and appearance are also carefully inspected in order to guarantee its excellence.

It is a pure product without additives or any type of preservative or antioxidant. Jean de Veyrac’s era gras has a slightly darker surface that is synonymous with its authenticity and naturalness.

Like its mother and sister brands, Jean de Veyrac collected 27 medals in the last 16 years at the “Concours Général Agricole” in Paris. 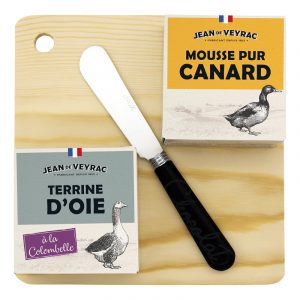 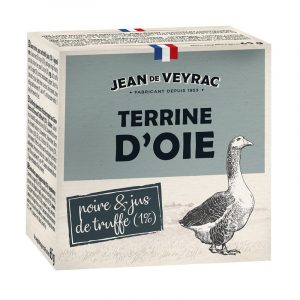 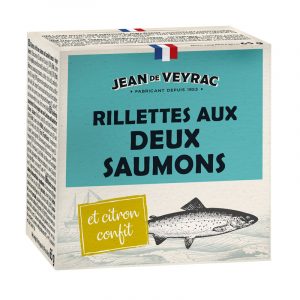 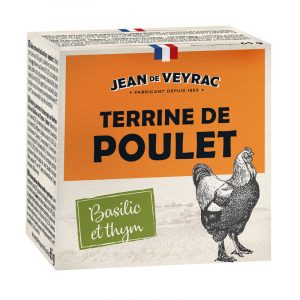 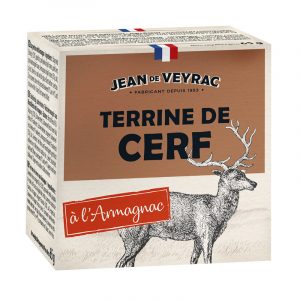 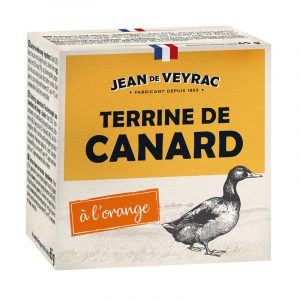 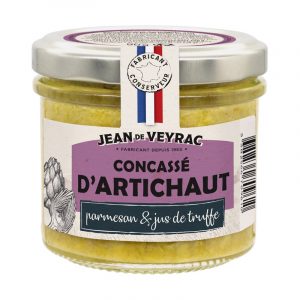 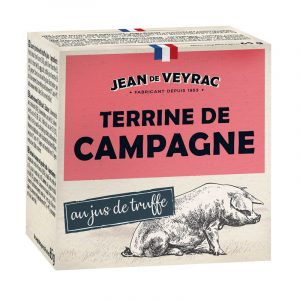 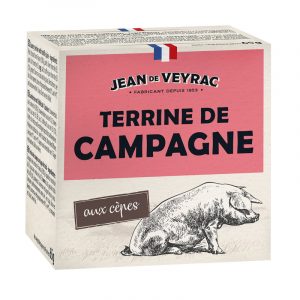